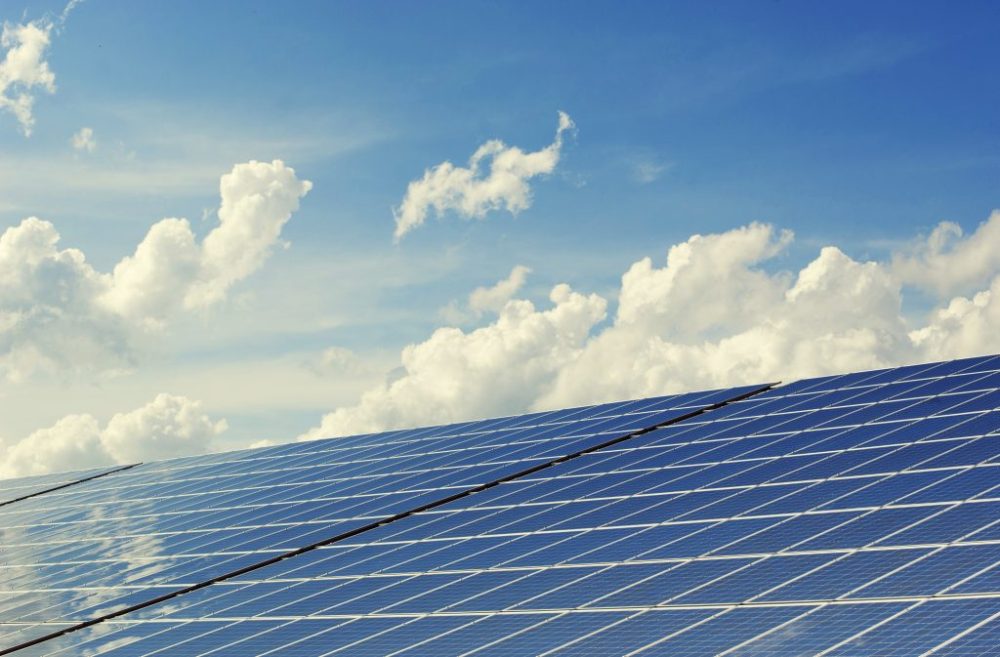 Energy powers civilization in every step. The greatest quantum of electric energy is generated from climate warming coal and natural gas fired thermal steam turbines because the steam engine turning a dynamo is the legacy of the industrial revolution.

Roy Research and Technology has developed a electrically and electronically conductive semi-conductor. A clean and natural semi-conducting material to generate clean electromotive force at a low cost. A quantum dynamo to generate solar electricity and capacitor for energy storage.

The major application for the semiconductor is to produce photo-electricity from the sun in solar panels, concrete bricks and panels. The semiconductor has a capacitor property to store charge and act as a battery.
The Semiconductor material is more efficient than silicon chips that are doped (impurities introduced) to enable them to conduct electrons. The electricity generated from a particular surface area is higher than a similar solar panel or tile. The return on investment will be much greater with the Semiconductor.
The most important point is the cost of production. The Semiconductor costs much less than a conventional silicon panel or tile.

The semiconductor powered road can emit ​charge ​for​ ​electric​ ​battery​ ​vehicles​ ​to​ ​charge​ from the road surface ​while​ ​traveling. Another application is the wireless​ ​charging of electronic devices.

This site uses Akismet to reduce spam. Learn how your comment data is processed.